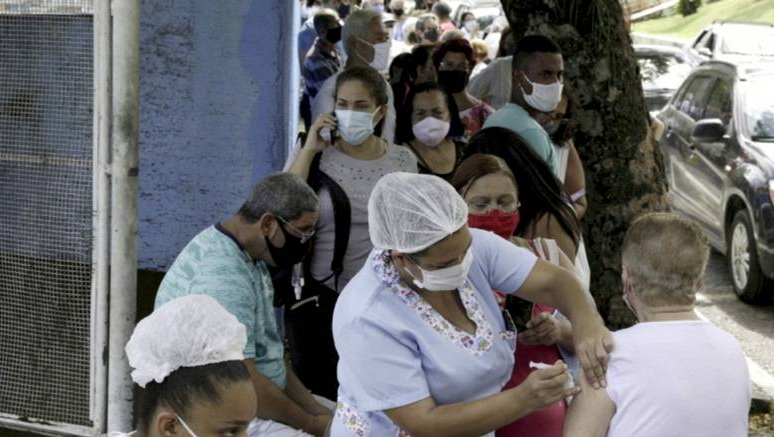 Brazil, the country with the second-highest coronavirus death toll, passed the 10-million mark for reported infections on Thursday, amid a deadly second wave and problems with its vaccination campaign.

The country became the third to reach the grim mark — after the United States and India — with more than 51,900 new infections in 24 hours, according to official data.

Brazil’s figure of 10,030,626 came amid mounting criticism of how President Jair Bolsonaro’s government has handled the epidemic and a vaccination response.

So far, three per cent of the population of 212 million have received one of two required vaccine doses.

The month-old campaign with China’s CoronaVac and the AstraZeneca shot, has had to be stopped in several cities and towns, however, due to a shortage of doses — including in Rio de Janeiro.

Health Minister Eduardo Pazuello said this week that the country would have 230 million doses by the end of July. But this depends on the delivery of doses from abroad, as well as shipment of component parts for fabrication in Brazil.

The government’s plan also depends on 10 million doses of the Russian Sputnik V vaccine and 20 million of India’s Covaxin. Brazil has not yet finalised contracts with these two countries.

As Brazil battles a second infection wave, it also has to deal with a new virus variant, thought to be more contagious, rapidly spreading around the country.