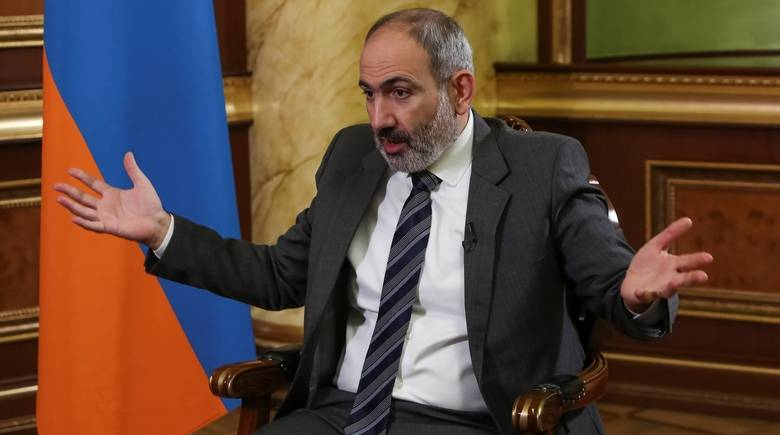 Armenian Prime Minister Nikol Pashinyan said Tuesday he had signed a "painful" agreement with Azerbaijan and Russia to end the war over the disputed region of Nagorno-Karabakh.

"I have signed a statement with the presidents of Russia and Azerbaijan on the termination of the Karabakh war," Pashinyan said in a statement posted on his Facebook page, calling the move "unspeakably painful for me personally and for our people."

He said the agreement would take effect from 1:00 am on Tuesday, ending six weeks of fierce clashes over the disputed region that have left hundreds dead.

"I have taken this decision as a result of an in-depth analysis of the military situation," he said, after Azerbaijani forces made significant gains in fighting with Armenia-backed fighters in the region.

He said the agreement was "the best possible solution to the current situation."

The announcement came after Azerbaijani President Ilham Aliyev said on Sunday that his forces had captured the key town of Shusha in Nagorno-Karabakh.

Armenian officials had said Monday that fierce fighting was continuing over the town but a senior separatist official said it was "completely out of our control" and that the Azerbaijani forces were threatening the region's main city Stepanakert.