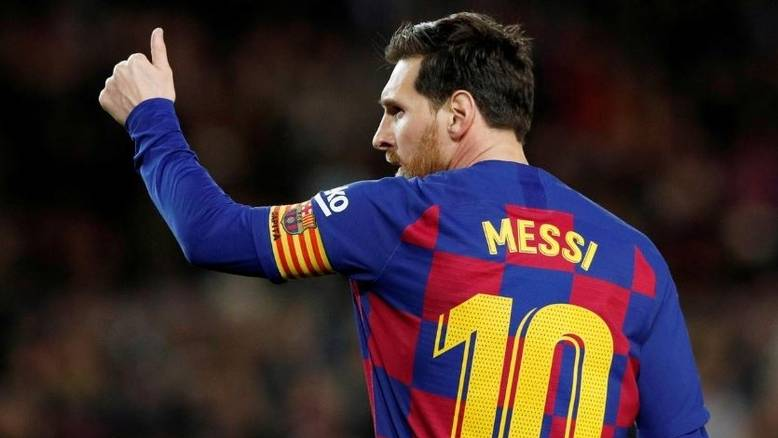 A minute of silence will be held before all La Liga games in memory of the victims of coronavirus, the league and Spanish football Federation (RFEF) announced on Sunday.

The tribute will also be paid before matches in Segunda, Spain's second tier, as well as play-offs for promotion in the Segunda B and Tercera divisions, the two governing bodies confirmed.

"Both organisations have reached an agreement to pay a sincere tribute this season to all those who have left us because of the pandemic, as well as their families," said a joint-statement.

The first match back will be on Wednesday between Rayo Vallecano and Albacete, who will play the second half of their Segunda contest in December that was abandoned due to offensive chanting.

Top-flight fixtures will then restart on Thursday, when Sevilla host Real Betis, with reigning champions Barcelona playing away at Real Mallorca on Saturday and Real Madrid hosting Eibar on Sunday.

Barca are top of the table, two points clear of Madrid, with 11 games left to play.

The return will bring an end to a three-month hiatus after La Liga suspended matches due to the coronavirus pandemic on March 12.

Spain has been able to bring the virus under control in recent weeks but is one of the worst-hit countries overall, with more than 27,000 deaths confirmed according to the latest figures on Sunday.