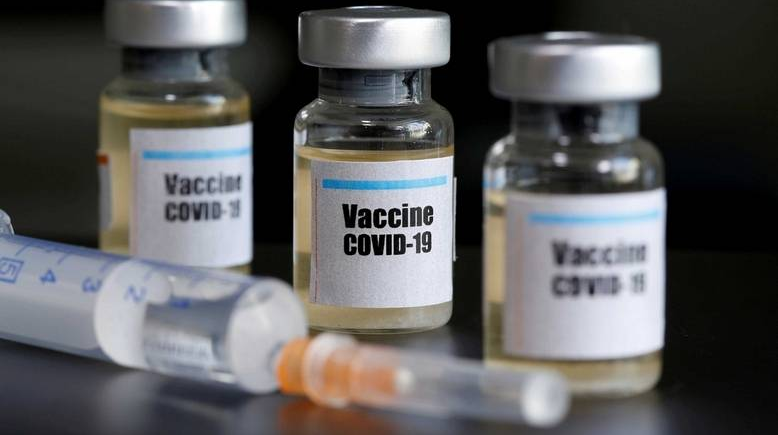 AstraZeneca, the British-Swedish pharmaceutical giant is the one developing the treatment.

The scientists from Sweden and the UK are reportedly on the verge of developing an antibody treatment for coronavirus.

the antibody treatment could be a lifesaving for people who get infected by Covid-19.

AstraZeneca, the British-Swedish pharmaceutical giant is the one developing the treatment.

The British-Swedish multinational biopharmaceutical company AstraZeneca and its rival US drug-maker Gilead Sciences are also reportedly in talks about a potential merger, the media reported on Sunday.

According to a Bloomberg News report citing sources, "AstraZeneca contacted Gilead last month about joining forces. AstraZeneca has not specified terms for any transaction".

"The UK-based firm informally contacted Gilead last month to gauge its interest in a possible tie-up, the people said, asking not to be identified because the details are private," said the report.

While AstraZeneca said the "company does not comment on rumours or speculation", Gilead did not immediately comment.

If the deal comes through, it will be the biggest healthcare sector transaction at a time when both the companies are ahead in the race to develop a vaccine against Covid-19 disease that has infected over 6.90 million people, and caused close to 400,000 deaths.

Gilead's Remdesivir has received emergency use authorisation (EUA) from the US Food and Drug Administration (FDA) for the treatment of hospitalised patients with severe COVID-19 symptoms.

AstraZeneca last week announced it has reached a licensing agreement with Pune-based Serum Institute of India (SII) to supply one billion doses of University of Oxford's potential Covid-19 vaccine, AZD1222, for low-and-middle-income countries, with a commitment to provide 400 million before the end of 2020.

In addition, it reached a $750 million agreement with the Coalition for Epidemic Preparedness Innovations (CEPI) and the Vaccine Alliance called Gavi to support the manufacturing, procurement and distribution of 300 million doses of AZD1222 vaccine, with delivery starting by the end of the year.

Oxford University recently announced the start of a Phase II/III trial of AZD1222 in about 10,000 adult volunteers.

Over 100 vaccines are currently in the race to end the Covid-19 pandemic that has affected over 6.5 million people globally.